Factors to Consider When Deciding Whether to Wear a Belt on the Right or Left Side?

Why We May Wear Belt On The RIGHT Side

We may wear a belt on the right side to make a fashion statement of being unique to our daily lifestyle. We usually wear belts on left but if we put them on the right side, it would make a little differentiate factor in your style and make people notice something is different in your wear. You can try it yourself and look at the mirror if the difference looks good on you because it may not look too different.

But there could be reasons Why we may not want to wear a belt on the RIGHT side.

If we are not confident enough, if don’t like changes or don’t like to go bold on our styles, you may want to avoid wearing your belt on the right. It can also happen that, you wear the belt on the right side, and then when you go outside then you might feel a lack of confidence and regret trying the odd.

In a situation like your friends don’t understand the fashion statement of different trying of styles by putting a belt on right and make judgments depending on your styles, so to avoid these situations you can wear the belt on the classic left side.

Why We May Wear Belt On The LEFT Side

Which directon should a Woman wear her Belt?

Which direction is the the Belt designed to go?

Women’s belts are designed to be worn from left to right, with the end of the belt passing through the buckle and ending on the right side of the button or zipper.

Men’s belts, as suggested, go from right to left, with the end of the belt passing through the buckle and finishing on the left side of the fly or zipper. Though it entirely depends on the buckle that it is visible which direction you are wearing the belt.

Is it important which way a man wears his belt?

Is it important which way a man threads his belt? It looks like clockwise is suggested. However, most right-handed males tend to do the reverse. But it is important which way a man wears his belt if the belt buckle is a visible one. Men should wear a belt on the left side of the belt buckle is Screw Closure, Clamp closure, Stich Closure, or Tongue buckle.

It is not important when the belt buckle is Double grip or Auto Buckles because they aren’t as visible for seeing the left or right part as the other closure belt buckles.

Response From Our Testers

So, after going over fashion pictures, we discovered that there does not appear to be a standard. As with many factors, some men prefer to go left, while others prefer to go right. We each thread counterclockwise, so the non-buckle end of the belt finishes facing left, and we are all right-handed. As Mr.Smith told in The Globe Mail‘s Interview

As with many things, some guys go left, some guys go right. I myself thread counterclockwise (that is, the non-buckle end of the belt finishes by pointing left) and I am right-handed.

But after conducting an extensive scientific study of famous men around the world, we discovered that, yes, counterclockwise is the most popular way among right-handed men. So, certainly, the concept of left-over-right is broken.

Surprisingly, right-handed women appear to thread their belts in the same manner as right-handed men, violating the concept that women’s and men’s clothing should be different in the same way as buttons are.

However, it is important to note that all buckles, even those with non-standard closures, such as the basic stud-in-hole that supports the more showy metal symbols, may be displayed facing either way and even flipped upside down without losing function. So don’t stress about it; any direction is good. 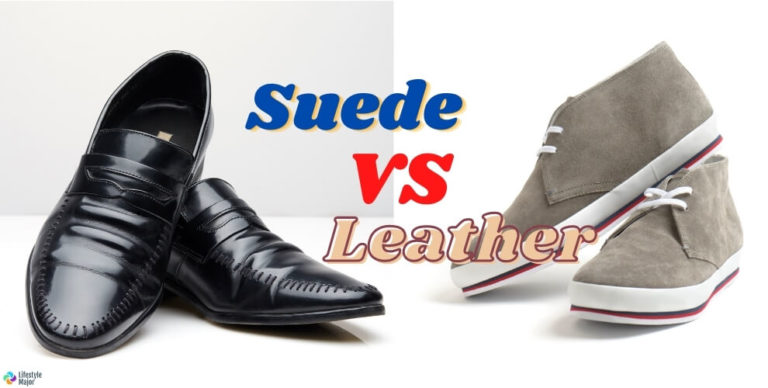 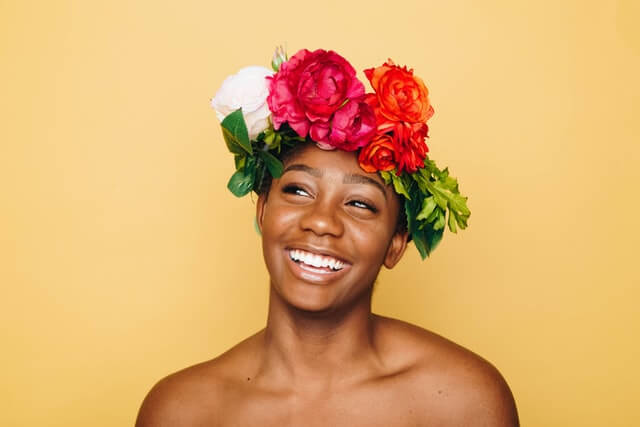 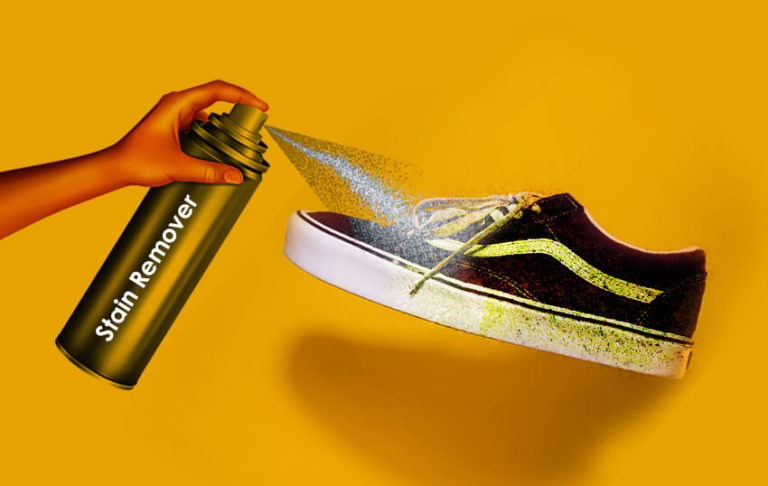 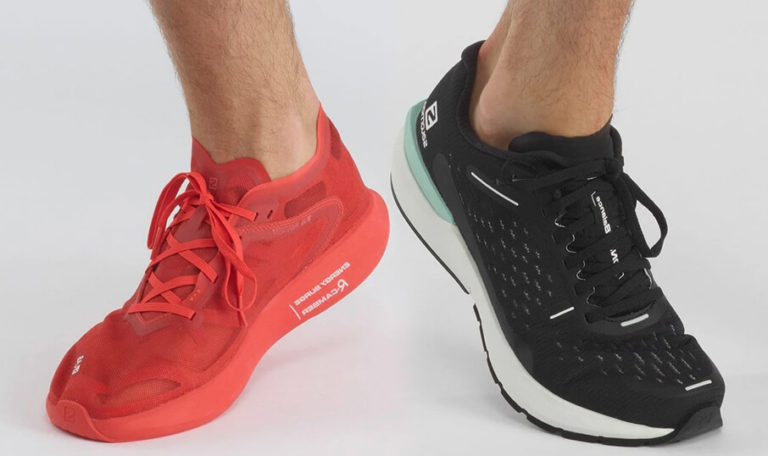