Faroe Island Salmon is famous for its high quality and flavor, its Omega 3, and more. It has low cholesterol and high calories which makes It very healthy as a seafood choice and It is very soft, cozy, medium oily, and also very much flavorful.

What is so special about Faroe Island Salmon?

The Faroe Islands’ surroundings are a natural spawning area for wild Atlantic Salmon. Wild salmon migrate from Europe’s waterways to the spawning grounds around the islands. These wild salmon develop and prosper here before returning to Europe’s rivers to breed.

Since Atlantic Salmon adapted to this climate for thousands of years, the Faroese should proudly state that salmon farmed in its natural habitat in the Faroe Islands.

Is salmon in the Faroe Islands safe?

Faroe Islands Atlantic salmon is grown in the far, icy seas of the Faroe Islands, which are located between Iceland, Norway, and Scotland. This magnificent island archipelago is known for supplying the world’s best Atlantic salmon, which is produced naturally and without antibiotics.

Does Faroe Island salmon have mercury?

Mercury levels were low, and cadmium and lead levels were below the detection limit. None of the heavy metals found in concentrations that exceeded EU maximum limits. The Faroese Food, Veterinary, and Authority regularly inspect farmed salmon production on the islands for traces of environmental pollutants. Cadmium and lead levels were below the concentration point. Thus, the levels of mercury were low and under the permissible level.

How healthy is Faroe Island Salmon?

Eating fish like salmon from the Faroe Islands twice a week will improve your cardiovascular health and help you avoid problems like heart disease and stroke. While many aquatic items contain omega fatty acids, farmed and wild salmon are especially healthier choices of seafood since they are also low in mercury, and Omega-3s can be extremely beneficial to brain health.

Atlantic salmon is a fish that reliably has high levels of omega-3 fatty acids while still being high in protein. The omega-3 fatty acids present in Atlantic salmon help decrease the risk of heart disease while also fostering a variety of other benefits ranging from improved brain activity to healthier joints and skin. The high protein content of Atlantic Salmon aids in increasing muscle mass and metabolism. It is an excellent supply of selenium, which can aid in the prevention of heart disease, cancer, behavioral deterioration, and thyroid disease. Atlantic salmon is a good source of phosphorus as well.

The skin on the bottom of Faroe Atlantic salmon fillet portions left for two reasons. First, the meat in the central “fat line” next to the skin contains some of the highest omega-3 amounts. Second, finishing this delicate fish with the skin side down will help keep it moist for a perfect display. When you cut the fillet from the pan or grill after it has finished frying, you can quickly distinguish the skin from the fillet.

According to Fortune Fish & Gourmet, Per 3.5 ounce portion of a Faroe Island Atlantic Salmon has this amounts of nutrition shown in the below table:

5 reasons to source salmon from The Faroe Islands:

What type of Salmon is the healthiest to eat?

Both Atlantic and Pacific salmon can be found in areas in the northern United States. But if you see any Atlantic salmon in your local store, most likely its raised on a farm.

These Salmon species can be found in the Bristol Bay drainage, where they coexist with several other fish species. Wild captured Pacific salmon is typically sold between June and September, but with proper freezing techniques, these species are available all year to reputable, fisherman-owned businesses.

What do the Faroe Islands feed salmon?

The key difference between farmed and wild salmon is how the fish is produced. Farmed salmon are raised in pens and fed fishmeal, fish oil, and other protein-rich foods that are not a natural food supply for the animals. Wild fish, on the other hand, migrate between freshwater and the open ocean.

They eat a diverse natural diet of zooplankton and smaller fish, some of which include the naturally occurring compound astaxanthin, which is responsible for wild fish’s rich red color. Many farmed salmon colored pink and red to mimic their wild counterparts’ natural colors.

How salmon can get quite dangerous?

Wild salmon widely regarded as the easiest salmon to eat. Since wild Atlantic salmon is not sold, wild Pacific salmon is the healthiest choice. Usually salmon are too closely packed and unable to swim safely and eat their normal food, salmon farms are more vulnerable to disease and insect infection, such as sea lice. Atlantic salmon are more likely to be contaminated by their habitat and imported feed.

How to identify the healthiest salmon

The manner in which these fish have raised affects their diet. According to Harvard Health Publishing, all wild and farmed salmon are high in omega-3 fatty acids, which are balanced unsaturated fats. However, the precise health advantages of farmed salmon vary depending on the diet the salmon ate.

Typically, farmed salmon has higher levels of omega-3 fatty acids. Unfortunately, they also have more unhealthy saturated fats than wild-caught salmon, as well as unnatural food ingredients such as antibiotics. Since the fish has been fed “clean” fish meal and other ingredients that are not normal for it, you will be able to find certified organic farmed salmon in your local supermarket.

This variation is largely due to the food that farmed salmon is fed during its existence. Research published in the Journal of Scientific Reports in February 2016 discovered that farmed salmon feeding mainly on land-based fishmeal had lower levels of balanced unsaturated fatty acids and higher levels of saturated fats than wild-caught fish and farmed fish fed marine-based fishmeal.

If you can’t get your hands on wild-caught salmon, both Harvard Health Publishing and the review published in the Journal of Scientific Reports consider farmed salmon to be a safer alternative. This is because farmed and wild salmon contain more good unsaturated fats and less unhealthy saturated fats than other commonly consumed protein products, such as steak and chicken.

A significant competitor on the global market

Farmed salmon is an important part of the Faroese economy, accounting for half of the country’s export value and offering lucrative employment to communities in the islands. The combination of perfect natural conditions for salmon farming and a dedication to sustainability and efficiency, now recognized globally. Faroese now distributes salmon on all six continents.

The Faroese aquaculture industry, which started in the 1960s, is vertically and horizontally well consolidated. The Faroe Islands have three fish farming companies: Bakkafrost, Hiddenfjord, and Marine Harvest Faroes. Bakkafrost, a stock exchange-listed company since 2010. Vertical integration gives farmers complete control over the production of their salmon, from feed to distribution for exports.

To ensure fish welfare and freshness, the transport time from on-growing site to market must be as low as possible. Since the islands are so remote, these transport periods are very short. And ensuring maximum freshness and reliability. While being in the middle of the North Atlantic, fresh salmon from the Faroe Islands will enter American and Asian markets within 24 hours of being harvested.

The survival of sea creatures

The Faroese have lived off the sea for millennia and have a great reverence for the sea and its inhabitants. Therefore, the Faroese aquaculture industry dedicated to sustainable development and biodiversity.

The Faroe Islands adopted one of the world’s most rigorous and extensive aquaculture veterinarian regulatory systems in 2003. Which has been critical in maintaining the health and quality of the salmon, as well as shielding the salmon from disease and other natural and external pressures.

The detailed legislation’s aim was to establish the world’s most sustainable salmon processing climate. The law guarantees that the highest standard of fish welfare and environmental safety met.

This robust veterinary preventive policy has been so effective that farmed salmon from the Faroe Islands is antibiotic-free. The Faroese Veterinarian Act on Aquaculture now serves as an inspiration and guide for the global adoption of sustainable aquaculture standards. 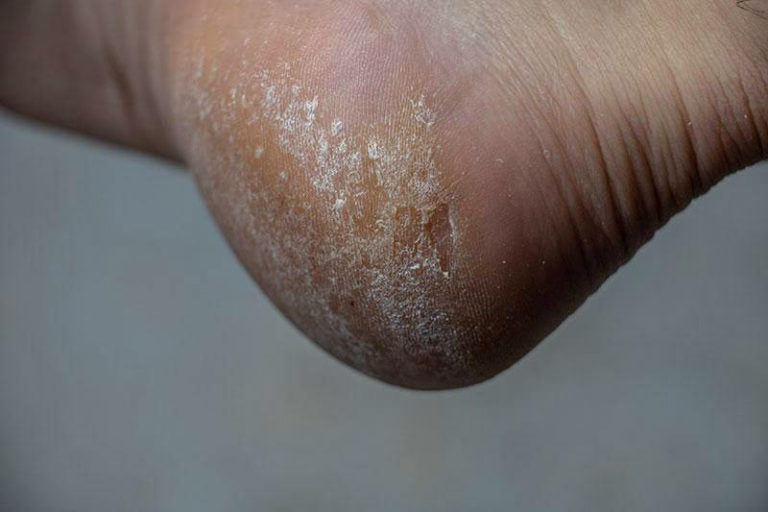 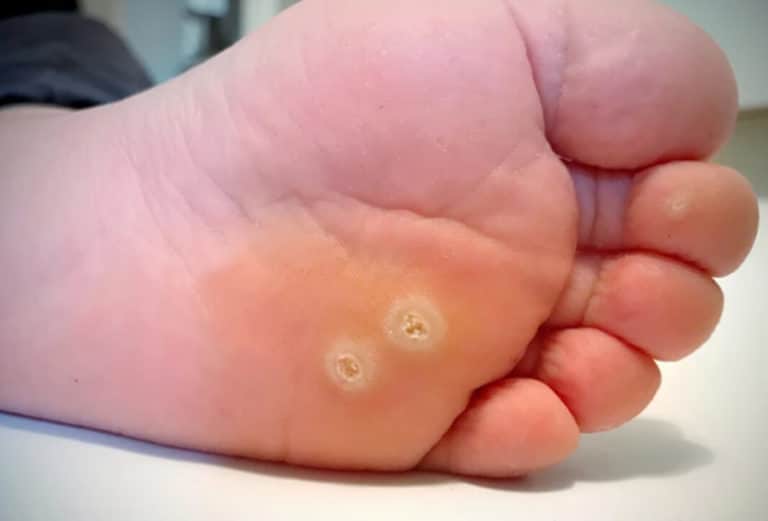 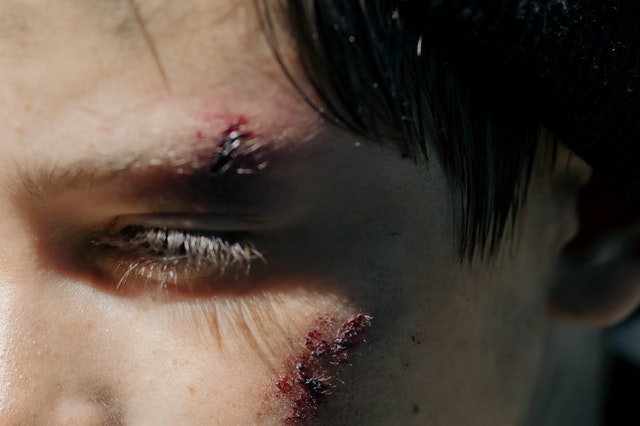 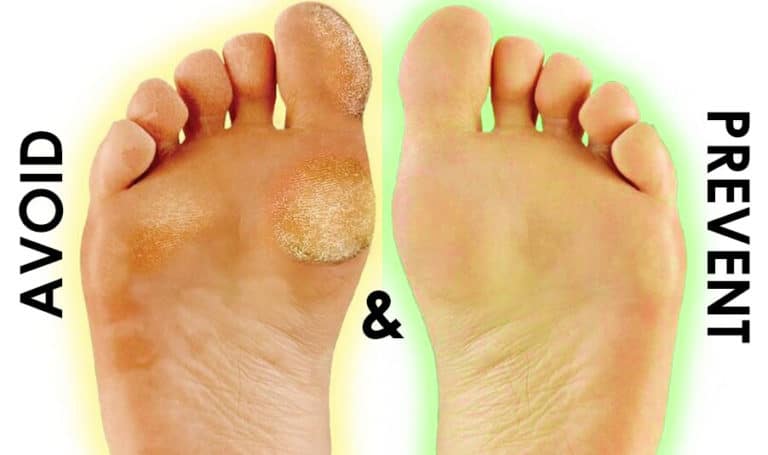